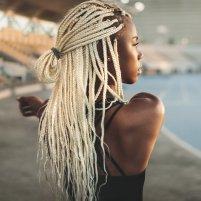 The sooner you obtain treatment for Lyme disease, the less likely you are to experience any chronic or serious complications. If you think you might be suffering from Lyme disease or another tick-borne illness, Dr. Steve Matta, DO, MBA, CAQSM, and Mary Anne Matta, MS, MA, LAC, of Meeting Point in Philadelphia, Pennsylvania, can help. As integrative, regenerative, and functional Medicine experts, we offer a comprehensive, holistic approach to treating complex conditions like Lyme disease. Call the Meeting Point office for more information, or schedule a consultation by requesting an appointment online today.

What is Lyme Disease?

Lyme Disease today is not what it was 20 years ago, and there is a great deal of outdated information. Conventionally, doctors would be looking for a bulls-eye rash, flu-like symptoms, and a story related to being in the woods. If we checked all the boxes, the physician would diagnose Lyme Disease, possibly run a blood test, and treat it with necessary antibiotics.

However, Lyme and its diagnosis and treatment are very different now. Lyme is no longer confined to the Northeastern United States anymore. The organism that causes Lyme called Borrelia Burgdorferi has morphed over the years. In addition, there are hundreds of other tick-borne diseases from other bacteria, viruses, and fungi in the same tick. One bite can cause many infections. One can easily get Lyme without a rash or possibly with the smallest of rashes in a belly button or groin area, without ever seeing it. It is possible to have been infected without any memory of being bitten by a tick, or you may have knowledge of being bit but never developed a rash. In either case, Lyme disease can absolutely develop. This is typically because the infected tick is usually in a nymph stage, too small to detect. All of this makes diagnosis very challenging.

If you suspect Lyme, the sooner you get help, the easier it is to make a speedy recovery.

What about the lab tests?

There are several problems with conventional lab tests for Lyme Disease: Most labs used in the U.S. do not properly test for Lyme and its co-infections, making the results inaccurate. Furthermore, Borrelia Burgdorferi is a special kind of organism that can curl up into an undetectable little ball and hide in tissue, which means it won’t be in the bloodstream when testing, once again leading to an inaccurate test.

None of this should be new information for many doctors that are literate in Lyme Disease. Secondary and Tertiary Lyme Disease are well-known conditions in which Lyme did not present initially as mentioned with a rash, but rather presented in a different system of the body.

At Meeting Point, we do a full tick-borne lab workup of borrelia and its multiple co-infections. While typical functional testing can cost thousands, our lab partner, Vibrant Wellness, has cut costs significantly by using proprietary cutting-edge microchip analysis. In fact, their test has the highest specificity and sensitivity of any tick-borne test.

What are the symptoms of Lyme?

In the acute stage, you may experience the following symptoms:

In the chronic stage, you may also experience:

Without treatment, Lyme disease can eventually cause a range of other symptoms. Among the most common are weakness or numbness in your limbs and neurological disorders.

What are Lyme disease co-infections?

Lyme Disease is no longer an infection caused by just one organism, the well known Borrelia Burgdoferi bacteria. We now know that there are many tick-borne diseases and co-infections that co-occur with Lyme from the same tick. These can include bacteria such as Bartonella and Mycoplasma, as well as viruses like Epstein Barr Virus. All of these co-infections cause further havoc in our bodies on top of the damaging effects of the Lyme itself.

One of the most common Lyme disease co-infections is mold illness. Mold illness is fungal in nature, and fungi are opportunistic, meaning that they take advantage where they can. If Lyme is weakening the immune and neurological systems in the body, mold will likely also be present. Mold is a leading cause of inflammation and can trigger chronic inflammatory response syndrome (CIRS), which affects your immune system. The physicians at Meeting Point have extensive experience in treating mold illness and other Lyme disease co-infections.

What treatments are available for Lyme disease?

Conventional treatment for Lyme disease is a course of antibiotics to destroy the bacteria responsibly. Early intervention (first 2 weeks) should kill the bacteria, but if you've had Lyme disease for a while, you will need intravenous therapy too.

Meeting Point also offers therapies that can kill pathogens of Lyme disease, it’s coinfections and toxins, restore neurological and immune balance, and ease the symptoms, to help you recover. Some of the techniques we use include:

To benefit from a comprehensive, functional approach to treating Lyme disease, call Meeting Point today, or request an appointment online. 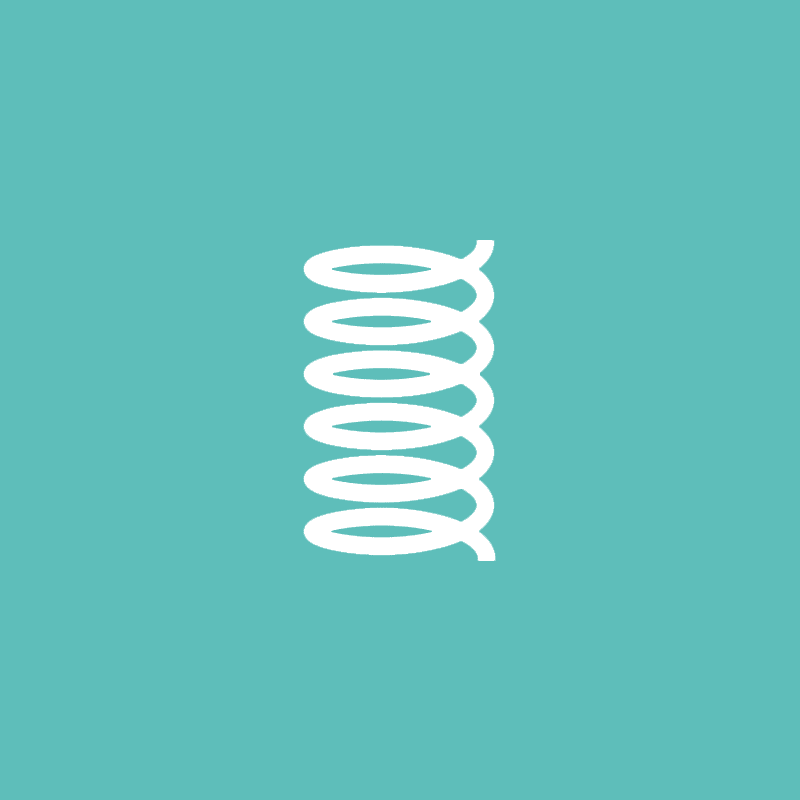 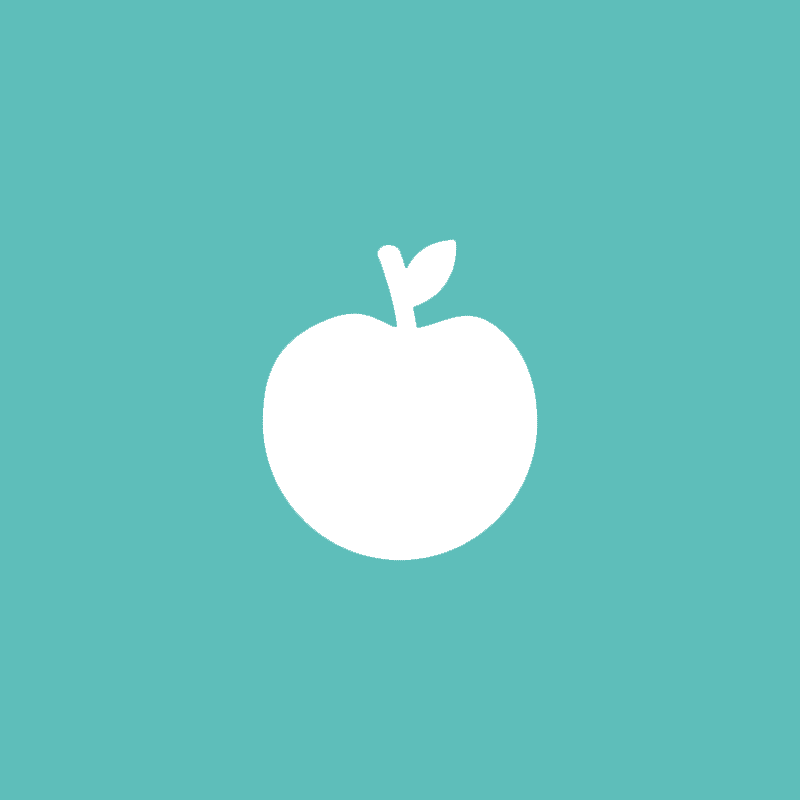 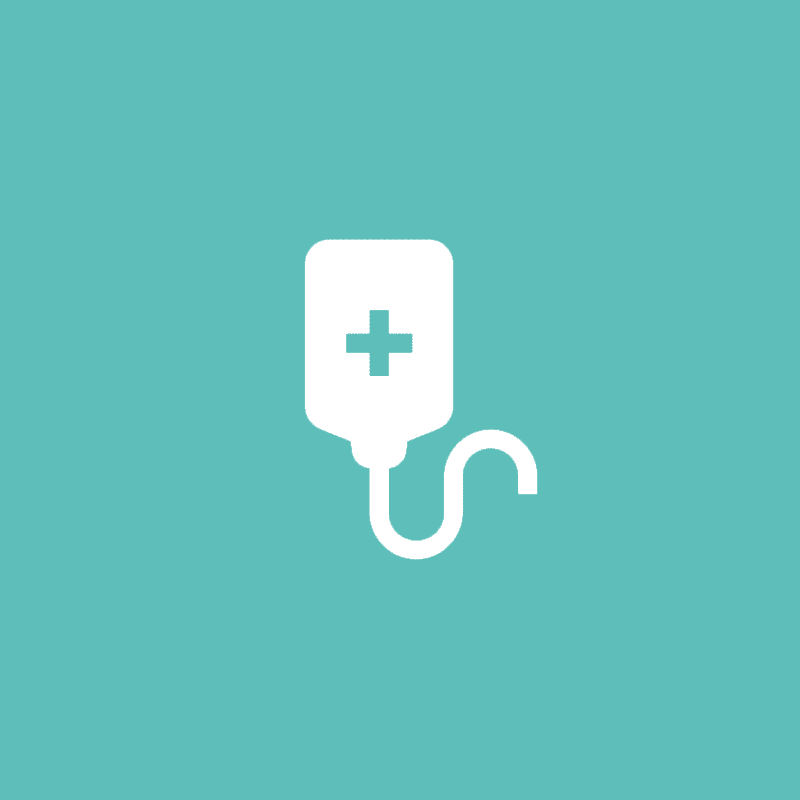 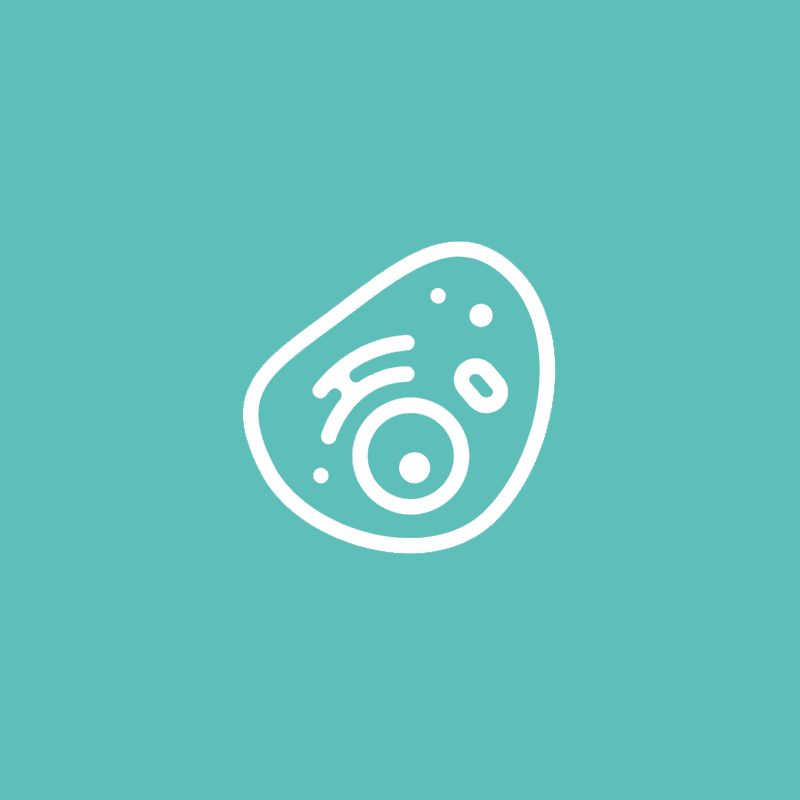